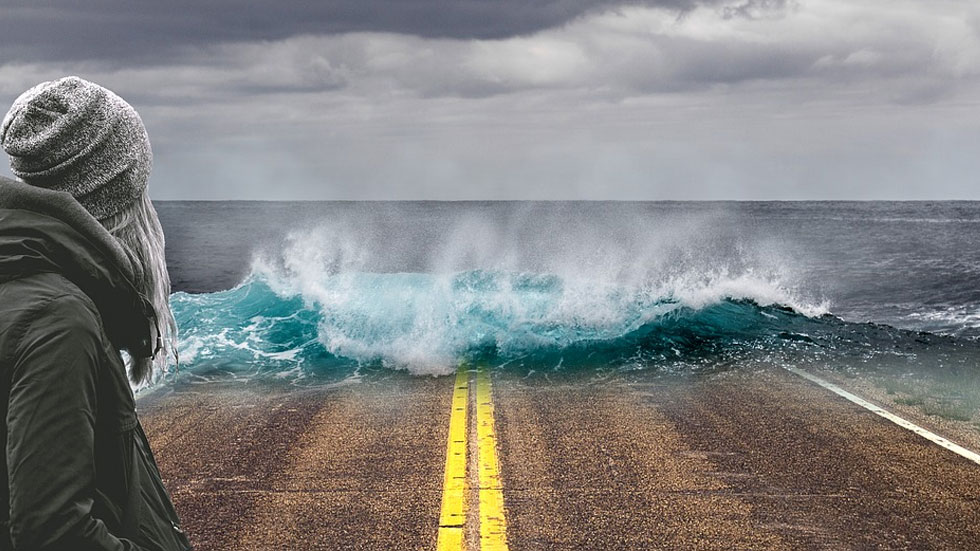 What Is Climate Fiction?

After I had completed a couple of drafts of my first novel, I stumbled onto the term “cli-fi” and discovered what I had written fit into that genre. Cli-fi is a catchy label credited to the blogger Dan Bloom, whose goal was to draw attention to an emerging body of fiction dealing with critical environmental issues facing our planet.

Bloom claims he selected the term because it had a nice rhyming sound (like sci-fi) and was short enough to fit easily into headlines. Some critics have objected to the label as too clever or perhaps unnecessary because fiction already includes appropriate subgenres, such as science fiction, speculative fiction, or eco-fiction. In any case, cli-fi seems to have caught on and is probably here to stay, as illustrated by the number of books in the cli-fi category on Goodreads.

What sets cli-fi apart from other genres? Here are the main elements:

As authors, we don’t need to convince readers that humans have contributed to climate change. Instead, we can “act as if” and place the characters in a world where the consequences of this affect their lives. Readers can then imagine how climate changes we are experiencing might play out and impact all mankind.

The majority of stories in this genre paint a bleak future for humanity, serving to motivate people to address the human-caused factors driving climate. Examples include Benjamin Warner’s Thirst, in which services such as water and electricity suddenly stop, and The Water Knife by Paulo Bacigalupi, describing the impact of West Coast weather patterns on society.

Ted Howell who has taught a university course on cli-fi says that these dystopian themes can cause some readers to become fatalistic and abandon hope—the opposite of the authors’ intentions.

Howell would like to see fiction with more utopian themes that “aim not to scare us into action and sketch out a scary future,” but instead describe characters courageously working to address climate change and deal with it.

Even if the effects of global warming cannot be avoided altogether, the valiant effort to accept and mitigate it may provide inspiration to those who are searching for meaningful responses in their own lives.

Have you read any fictional accounts of climate change? How might such accounts affect people’s attitudes?

Dan, your blog and the excitement it has generated has helped encourage me as I continue to write my climate fiction every day. It seems there is a growing groundswell of interest in this genre in direct proportion to the sobering findings about our world’s climate coming from the scientific community. The fiction angle may help to reach a wider audience. Thanks for your endorsements yesterday of my work.
Bill Liggett

Hi William,
I have read cli-fi partly because I have written it… I have a trilogy just published this year
called the “Ergo sum” trilogy. I write not to advertise but because I am a local author, I live in
Longmont but have worked as a physicist in Boulder (CU/JILA and NCAR) for 28 years.

My motivation was and is to write something for young adults and up that is not only fiction but
science, in an area that I care very much about.

Thanks to Dan for sharing this.

Philip, thanks for your comment. It was nice to hear from a fellow author who is both local and writing cli-fi. I had seen the article about you and your books when the appeared in the Boulder papers not long ago. I have actually started reading your first book on my Nook. I agree that it is critically important that we find ways to communicate about the science to reach a broader audience.
Best of luck,
Bill Liggett