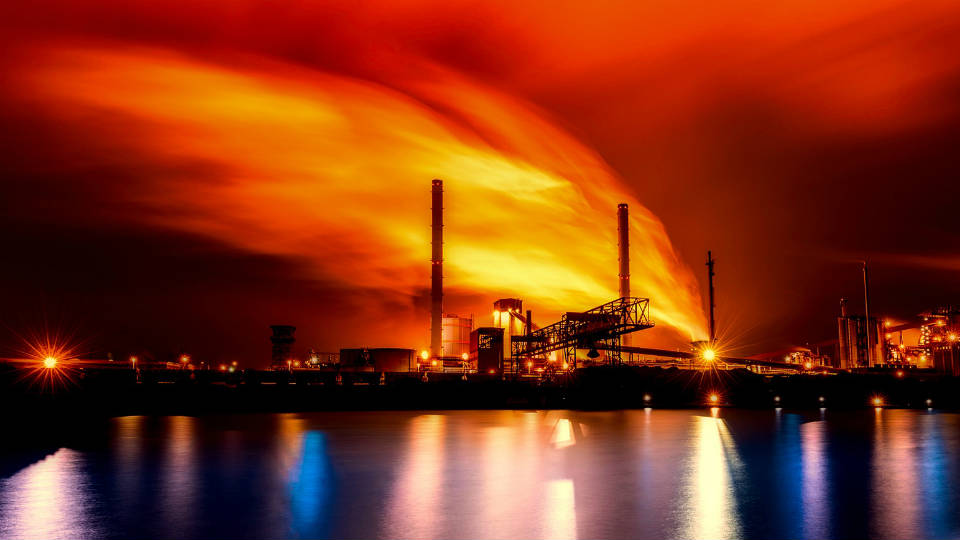 Geoengineering Is Not a Dirty Word

Geoengineering, defined as the “deliberate large-scale intervention in the Earth’s natural systems to counteract climate change,” is a dirty word to some people.

The very thought of humans systematically modifying the climate raises all kinds of objections. Those who see the reduction of fossil fuels as the only solution worry that efforts to cool the planet might be a distraction. Others are against research into geoengineering because it is an admission that humans are responsible for the warming climate and, therefore, its cooling.

Still others oppose geoengineering because we don’t understand the potential side effects. Think of the damage caused from Agent Orange during Vietnam or the widespread use of insecticides like DDT that took years to discover and address.

In spite of these arguments, Oliver Morton and others have made a strong case for exploring geoengineering. They say that it is far from certain that we can find ways to replace fossil fuels with renewable sources of energy and curtail methane from oil wells and agriculture, at least fast enough to avoid irreversible global warming and associated damage. The steady increase in world population and progress being made in the Third World to harness the technologies of more developed countries raise issues of fairness and justice. So, even with the Paris Climate Accord and the intense efforts being made by people all over the world, we might still face catastrophic climate change.

A good analogy for geoengineering I have heard is that the earth is like a patient with a dangerously high fever, and aspirin is needed to lower the patient’s temperature to prevent organ failure. Following this analogy, the medication (geoengineering) lowers the temperature but does not cure the underlying infection.

What if a safe method can be developed to stabilize or even lower the planet’s “fever”? Would it not make sense to administer this medicine for a limited time while searching for alternatives? This hybrid approach relies on intense and continued efforts to reduce greenhouse gas production while controlling the excessive heat and keeping the earth habitable.

For this scenario to be achieved, several things need to happen. First, we must study various methods for lowering the temperature of the earth to understand the effectiveness and costs of these alternatives. Currently, only a limited number of small-scale efforts are underway to explore geoengineering options. These include pouring iron into the sea to cause algae blooms to reduce carbon, painting buildings white to reflect sunlight, and creating new materials to remove CO2.

Second, researchers need to explore potential side effects. For example, the injection of sulfate particles into the stratosphere could block solar radiation, which happens naturally with volcanoes. But it could also cool the surface of the earth unevenly,  and disrupt the patterns of prevailing winds, evaporation, and rainfall, leading to drought and famine for some populations and flooding for others.

Based on these studies, it might be possible to minimize these risks by, for example, injecting only a limited amount of sulfur dioxide, enough to bring down the most intense temperature rise while not totally disrupting the patterns of rainfall.

So various geoengineering approaches must be studied, but without commitments to implement the interventions. Postponing research could result in the climate becoming so untenable that we would be forced to use a poorly understood intervention out of desperation—the worst possible scenario.

We must rely on science to provide choices. Looking at geoengineering with an open mind is one of the smartest steps we can take right now.

How likely is it for the world to mitigate climate change enough that geoengineering won’t be needed?

Previous Post: What Do Yardsticks, Laptops, and Gas Guzzlers Have in Common?