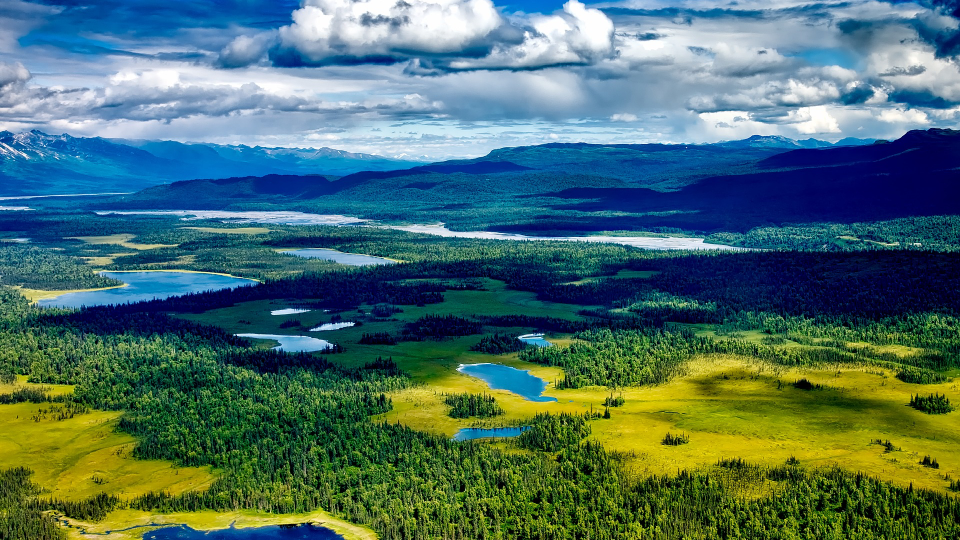 A Healthy Fear of Germs

Do you know someone who has been sick with the flu this season? One of the themes in my novel Watermelon Snow is the fear of an influenza pandemic.

Ever since the 1918 worldwide pandemic that killed at least 50 million, public health officials have worried about the return of that strain of the virus—or one far worse. The influenza virus mutates rapidly, and therefore, effective vaccines are difficult to develop and manufacture.

Recent articles have summarized similar concerns about the flu, which has caused more than the normal number of serious cases this year. Hawaii is the only state spared so far from a significant outbreak, but they typically lag a month or so behind the mainland. Any ideas why this might be?

Another theme in Watermelon Snow involves humans getting sick from frozen pathogens melting out of ice due to global warming. This week, National Public Radio (NPR) asked, “Are There Zombie Viruses in the Thawing Permafrost?” Last fall the Atlantic published “The Zombie Diseases of Climate Change,” and in 2016, a Scientific American article was titled “As Earth Warms, the Diseases That May Lie within Permafrost Become a Bigger Worry.”

Each article addresses the possibility that viruses, bacteria, and spores frozen for decades—even millennia—might remain viable once they are thawed, infecting humans.

An alarming episode, described in each article, occurred in Siberia in 2016. A number of people got sick and a 12-year-old boy died from anthrax spores believed to have come from reindeer carcasses melting out of the permafrost.

The NPR story, while acknowledging the anthrax episode, discounts the likelihood of major disease outbreaks, because researchers have been unable to culture pathogens in the laboratory from tissue samples collected from bodies thawing out of the permafrost.

Even so, the story recounts an instance in which a field researcher developed a skin infection requiring antibiotic treatment from kneeling in material steeped in rotting seal flesh from an archaeological site in northern Alaska.

Since most of us don’t live anywhere near permafrost, should we be concerned?

Possibly, if a pathogen emerges that is both deadly and highly contagious. Then it could spread way beyond the original source. The point is that as the permafrost thaws, we need to be aware and cautious when handling or being exposed to various materials, especially rotting flesh.

The concerns about illnesses and germs are serious, but we should channel our anxiety to follow the advice of public health professionals: taking commonsense precautions, staying healthy by eating well and getting plenty of rest, washing our hands frequently, covering our mouths when we sneeze or cough, staying home if we have symptoms of the flu, getting vaccinated, and supporting vaccine research efforts to the extent we can.

Particularly when it comes to work, advances in technology allow us to telecommute (unlike in 1918), which can help a great deal.

Have you recently had the flu? Are you worried about a pandemic?

Previous Post: Mystery and Adventure on the Blue Glacier

Provocative without hyperbole. as former cdc scientist, i am reading with scepticism but cannot dismiss. Thanks for this discussion!

Ellen, Thanks for the comment. After reading a book about the 1918 pandemic, I’m aware of how bad things could get. Thank goodness for organizations like the CDC for tracking outbreaks to protect us all. My two years in bush Alaska showed me how close people live to the land—including melting tundra. We just need to be vigilant.