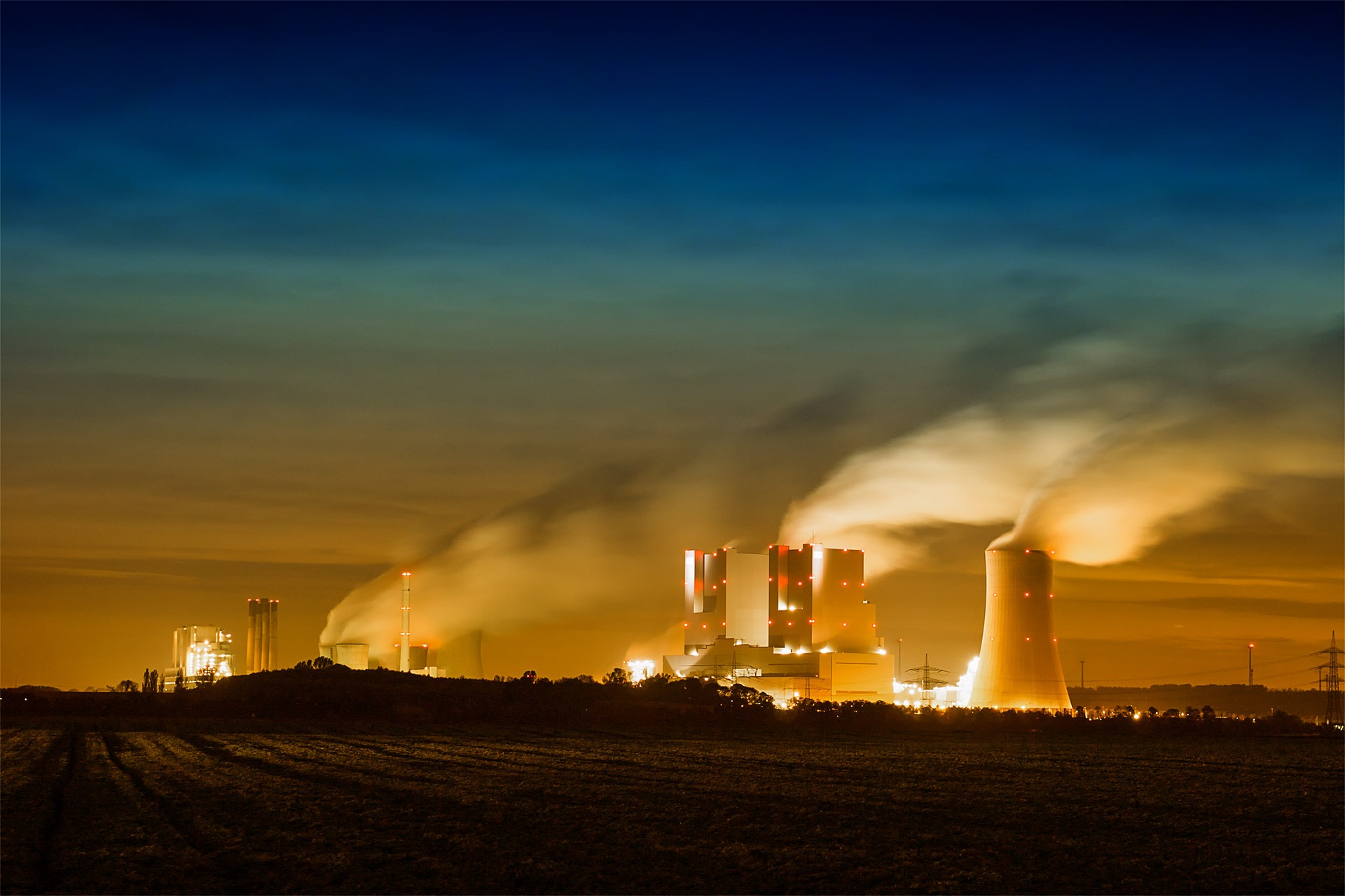 We’ve Added Carbon to the Air—Can’t We Just Take It Out Again?

We hear a lot about how greenhouse gases trap the earth’s heat like a blanket. The primary cause—humans burning fossil fuels—a process that continues to accelerate in spite of efforts to slow it down. Currently, humans add about 40 billion tons of carbon dioxide to the atmosphere every year.

Alternatives such as wind and solar, designed to replace oil, natural gas, and coal, will take decades to fully deploy. Meanwhile, carbon dioxide already in the atmosphere will remain for many years.

In an earlier blog I describe the idea of using geoengineering to cool the planet during the transition to alternative energy. I have wondered recently whether technologies exist to remove carbon dioxide while we work to avoid adding more.  Here is some of what I’ve learned.

A recent article in the New York Times describes each technique, under these colorful headings:

Each of these approaches has been tried to some extent. Although they show promise, none has proven cost-effective on the scale that would be needed to make a dent in the problem.

A company called Carbon Engineering has built a test facility in British Columbia to demonstrate the feasibility of removing carbon dioxide from air using a combination of proven technologies. An experimental process was developed recently at Oak Ridge National Laboratory that draws carbon dioxide from the air and incorporates it into solid crystals.

A number of governmental and private organization are working on the problem, and we are a long way from having an efficient and effective solution, but the costs are coming down. It would be prudent to study and test all of the geoengineering options, since the concentration of greenhouse gases continues to rise.

Meanwhile, what can we as individuals do since most of us aren’t engineers? We must try to wean ourselves from oil, gas, and coal and embrace alternative energy when we can. We don’t feel the effects of climate change every day, fortunately, but they are getting harder to ignore.

Do you think the solutions to global warming must wait for technology to evolve? What can be done at the local community level?

Next Post: Our World is Warming, Yet Humanity Remains Frozen