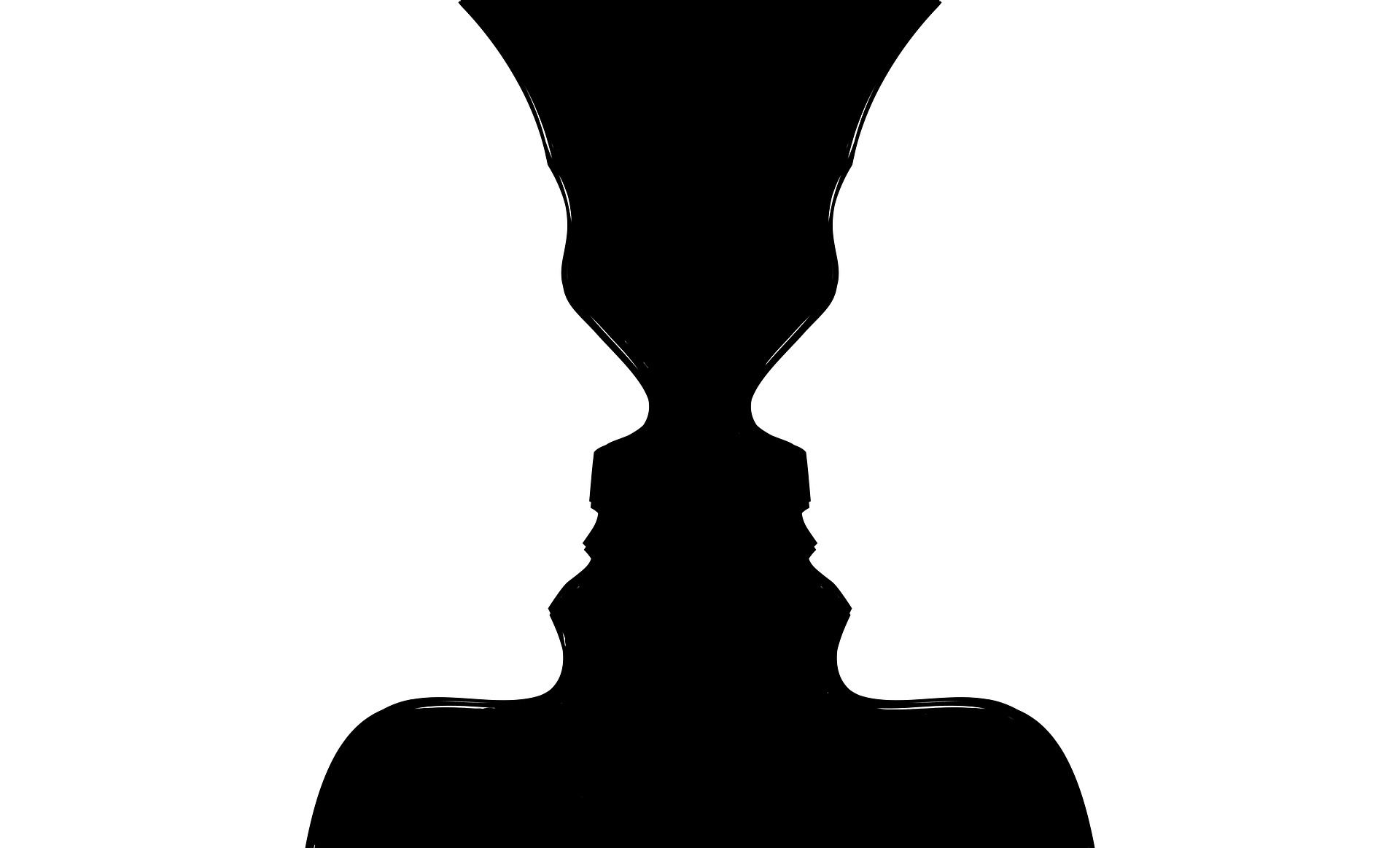 Have you read or heard global warming and climate change reported recently, possibly linked to extreme weather events like hurricanes, floods, and wildfires? A national survey in December 2018, found that, “More than half of Americans (56%) say they hear about global warming in the media at least once a month, an increase of 13 percentage points since our previous survey in March 2018.”

This trend is encouraging for those attempting to create awareness and concern for the damage to our planet caused by man-made greenhouse gases. When the results of this survey were reported, however, the PBS newsletter Nova Lens, substituted climate change for global warming. Similarly, the article, “Global Warming Controversy” in Wikipedia was described as the        “. . . public debate over scientific conclusions on climate change.” Once again, the terms were used interchangeably.

But NASA maintains they have unique meanings:

Global Warming: “refers to the long-term warming of the planet . . . due to the increase in fossil fuel emissions since the Industrial Revolution.”

Therefore, according to NASA, climate change is a much more inclusive term and preferable because: “Changes to precipitation patterns and sea level are likely to have much greater human impact than the higher temperatures alone.”

Regardless of which term is used, politics plays a significant role in the United States with Republicans or conservatives much less likely to believe that humans are the cause than are Democrats. Although this phenomenon is often attributed to the “echo chamber” effect of only attending to messages that are consistent with our beliefs, a recent article in Anthropocene suggests that messages from a credible source, such as respected peers,  may make a difference.

Climate change has become such a controversial term that meteorologists have been particularly reluctant to use it for fear of offending their audiences. As a result, they are beginning to adopt a new strategy—still avoiding the term but, instead, describing the weather events that are the consequences of climate change and indicating how costly they are. The intent is to increase acknowledgment that the changes are occurring more frequently, as a first step, without attributing blame.

Regardless of the label we use to describe what is happening to our world, we can all agree that something is happening, it’s not good, and it’s happening faster and faster.

Do you call it global warming, climate change, or something else?

In my novel, The Plot to Cool the Planet (Newman Springs Publishing, coming April 22, 2019), I tended to use the terms interchangeably, because that’s the way people talk. But a more accurate statement would be that global warming is the primary cause of climate change, and the consequences of climate change are the many physical phenomena that are making the headlines – stronger storms, floods, hurricanes, melting polar ice caps, expanding deserts, declining agricultural production, disappearing fisheries, species extinction, and rising seas – and the social consequences of those changes – famines, civil wars, massive migrations, refugee crises, and governmental collapses. The NASA definitions are not wrong, but they sugar-coat the realities in language that obscures the damage that global warming is doing right now.