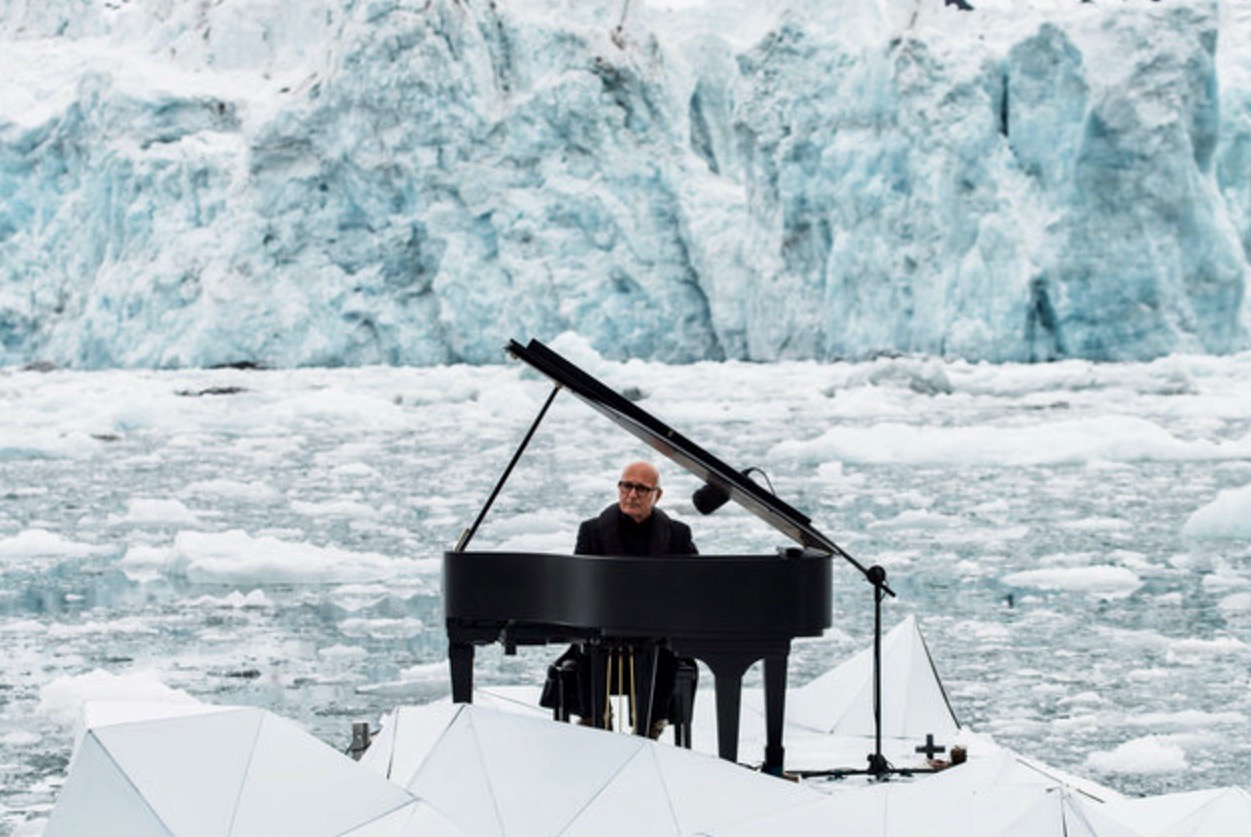 Confronting Climate – Think it. Feel it. Do Something!

Later this month, a brass plaque will be installed to commemorate the first of Iceland’s glaciers to be downgraded from “glacier” to “dead ice” due to its shrinking from climate change. Such a gesture brings the world’s attention to the plight facing most of the glaciers on the planet. The Arapaho Glacier near my home in Colorado experienced a similar downgrade to a snowfield in 2008.

Ever since the enlightenment in the 18th century, human civilization has relied on science and technology to solve difficult problems, like overcoming diseases and travel over long distances. But never before has mankind faced the kind of worldwide existential threat that climate change poses.

Scientists from various disciplines have warned of the timing and seriousness of the changes that are predicted to accompany climate change. They have also proposed steps we can take to reduce the severity of these changes.

We’d like to think that science will come up with the solution to stop or reverse climate change, but it hasn’t yet. Humans continue to spew greenhouse gases into the atmosphere at the rate of over 37 metric tons per year (2018). CO2 concentrations have risen to 407 parts per million (ppm) from the pre-industrial level of 280 ppm. As a result, July 2019 was the hottest month in recorded history.

It’s not that scientists haven’t been trying. They have proposed geoengineering, for example, to counteract the negative effects of increased concentrations of greenhouse gases. One idea is to have aircraft disperse reflective particles into the stratosphere using solar radiation management (SRM). This might cool the planet but would do nothing about acidification of the oceans. It would also leave the atmosphere with high and increasing concentrations of CO2, which would result in rapid and disastrous heating if SRM were ever stopped. So the side effects from these proposals must be weighed against the benefits.

A comprehensive solution would require stopping greenhouse gas production by switching to renewable energy and large-scale removal of existing carbon dioxide from the air. A recent study indicated that planting a trillion trees would do the trick. So far, however, science has not come up with a workable plan, let alone one that has the necessary worldwide support.

Some people have called for a new paradigm or “mental model” for slowing climate change, because of its magnitude and scope. This is where the humanities play a role. Enough people have been exposed to the facts about climate change that simply adding more information may not provide the emotional energy needed to change attitudes and behaviors.

Novels written in the cli-fi (climate fiction) genre provide vivid and realistic depictions of a world that we might imagine with climate change. My novel, Watermelon Snow, does this by introducing characters who cope with life-threatening challenges related to climate change on a mountain glacier. Nonfiction works also address the sense of loss as the planet warms.

Like many musical composers, Matthew Burtner evokes deep feelings of the natural environment as he “captures the sound of climate change in the Alaskan Wilderness.”A particularly poignant example is the piano composition by Ludovico Einaudi drawing attention to melting ice in the Arctic.

Stage plays address global warming in yet another art form. When I attended the world premiere of the play “Two Degrees”at the Denver Center for the Performing Arts in 2018, I was moved by the dramatic depiction of a female climate scientist  preparing to make an impassioned plea in her testimony to Congress to address climate change before it was too late.

So far, no comprehensive solution has emerged from these efforts in the sciences and humanities. But why should we expect one? Many of us are just beginning to appreciate the magnitude of what we’re up against. It will take the collective efforts of our minds and hearts with “all hands on deck” if we are to survive the changes that we already see happening.

How do we motivate people to change when a crisis is looming but hasn’t yet arrived?

Previous Post: CO2 Turned to Rock is Gone for Good