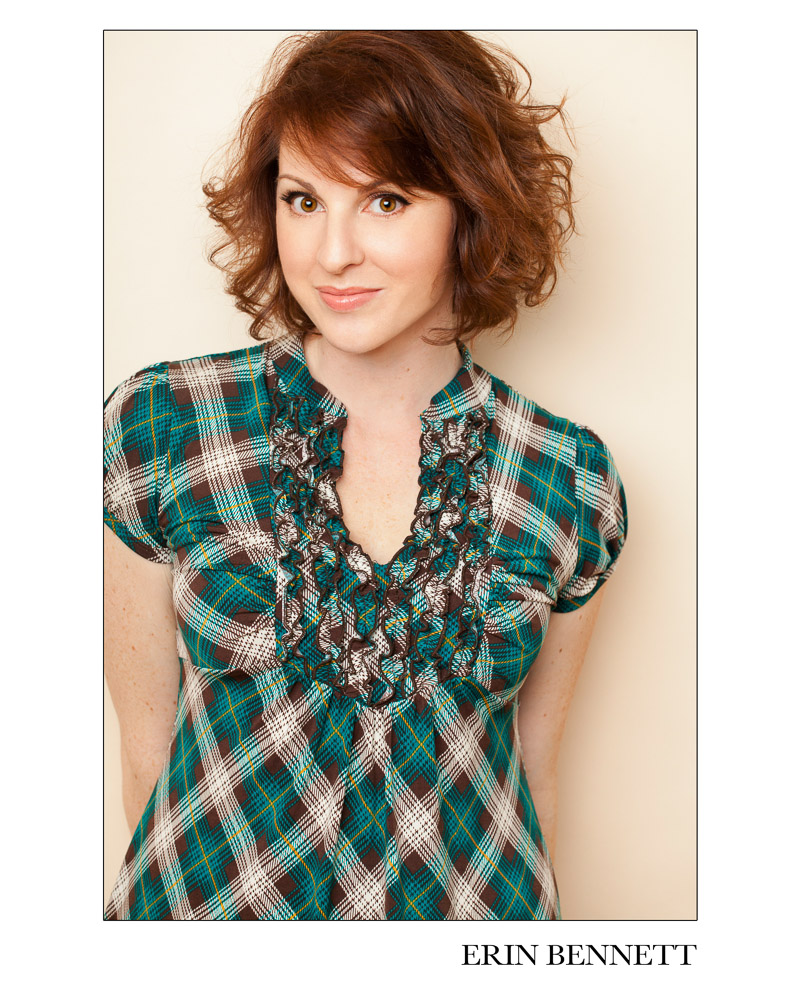 When Podium Publishing (of The Martian fame) selected Watermelon Snow to become one of their offerings, I was honored and excited. When they chose Erin Bennett to read and record the voices, I considered it a perfect match. Erin has had a prestigious and prolific career narrating audiobooks. (Click here to see all her works on Audible.) You can listen to a sample of her narration and purchase Watermelon Snow, if you wish, on Amazon or Audible.

After she completed the recording, Erin kindly agreed to let me interview her about her background and experience making the recording of Watermelon Snow.

How do you prepare for narrating a novel like Watermelon Snow? For example, do you read and mark up the script before recording?

Erin: I settle in with my iPad, and my script is loaded into a program that lets me annotate the text. I mark up using highlighters, underliners, typed notes, pronunciation marks….and typically I do this while curling up on the couch with a cup of tea and hopefully a purring cat or two! It helps!

You made each character’s voice consistently unique throughout the recording. How do you maintain that consistency?

Erin: Thank you! It’s no different from maintaining a character onstage in a play, or in an animation session, or doing a video game. Sometimes I use my hands to distinguish who’s talking because physicalizing it helps. Yes, the transitions between characters are quick but I enjoy the challenge!

Do you try out some voices first before recording them?

Erin: Sometimes – particularly if it’s an extreme character in any way, or a character that needs subtle differentiation from another one. “Out loud” is always helpful because ultimately…that’s where these characters exist for me!

There is a lot of action in almost every chapter. How do you maintain the energy in your voice without getting exhausted?

Erin: What a great question! I have no idea. I am allowed one cup of coffee at the start of a session and I supplement with tea, stretching as needed, and sometimes a little dance party in the hall if I need a little break! But the story, when it’s exciting, is like a movie. It gets me on the edge of my seat!

About how many hours did it take you to record the nearly nine hours of the audiobook?

Erin: My ratio is about two to one. It takes about 18 studio hours (including breaks and food and tea and stretches and re-reads etc) to make 9 finished hours of audio. However I think we finished early with your book!

Your portrayal of emotional scenes is quite convincing. Do you feel the emotions as you speak?

Erin: Yes. It’s all acting. Voice acting uses the same muscle as “regular” acting, with some different technical aspects. But yes I do get involved in the characters and their situations…sometimes a little too much!

The pacing seems deliberate, not rushed. How do you decide the appropriate pacing or cadence?

Erin: Practice, practice, practice. When I began narrating audiobooks, my biggest note right off the bat was “slow down.” Now I understand it better, but the challenge is really to take every moment as it comes, and to invite the listener into the world of the story.

You seem to use silence effectively. How do you decide when a pause is needed?

Erin: That’s kind of an intuitive thing. The answer is really supplied for me in the text. The author has created it, I just have to be open to it.

What aspects of Watermelon Snow made it different from other stories you’ve recorded?

Erin: I loved having characters in remote locations, which was new to me. That intimacy of a person interacting with a landscape by themselves. Also, the scenes with a roomful of international scientists arguing about critical matters – so exciting to narrate!

You mentioned that the “characters were so finely drawn they narrated themselves.” What did you mean by that?

Erin: The answer to “who are these characters?” is given to me when an author has written details that clue me in as to who they are. Everything from the clothes they wear, to descriptions about their childhood, memories, passions, speech patterns, internal thoughts…these all create finely drawn characters.

What is your background? What training did you have to become an audiobook narrator?

Erin: Drama school at university, and lots of specialized voice training. Doing Shakespeare without a microphone for 2,000 people onstage will teach you a lot about stamina of the voice.

How does the audiobook editing process work?

Erin: I’m not entirely sure because when my narration is done, it’s sent off to the editor, who then sends the studio the corrections we need. I head back to the studio to record those corrections and then it is sent for mastering and post production. I leave that to the professionals!

Previous Post: Our World is Warming, Yet Humanity Remains Frozen

Great article! I have always been curious about how voice actors make audiobooks.

Sarah, I’m glad you liked the interview. I enjoyed having a “behind the scenes look” too. Bill

Can’t wait to hear the audio and use it with our students at Boulder Prep. 🙂

Lili, I agree it’s a good fit. Let me know how they like it. Bill

Thanks Laura, I was so impressed with how Erin’s narration made every chapter and each character come alive, my interview questions were all basically “how does she do that?” Her answers told us a lot about the professionalism and enthusiasm she brings to her work.