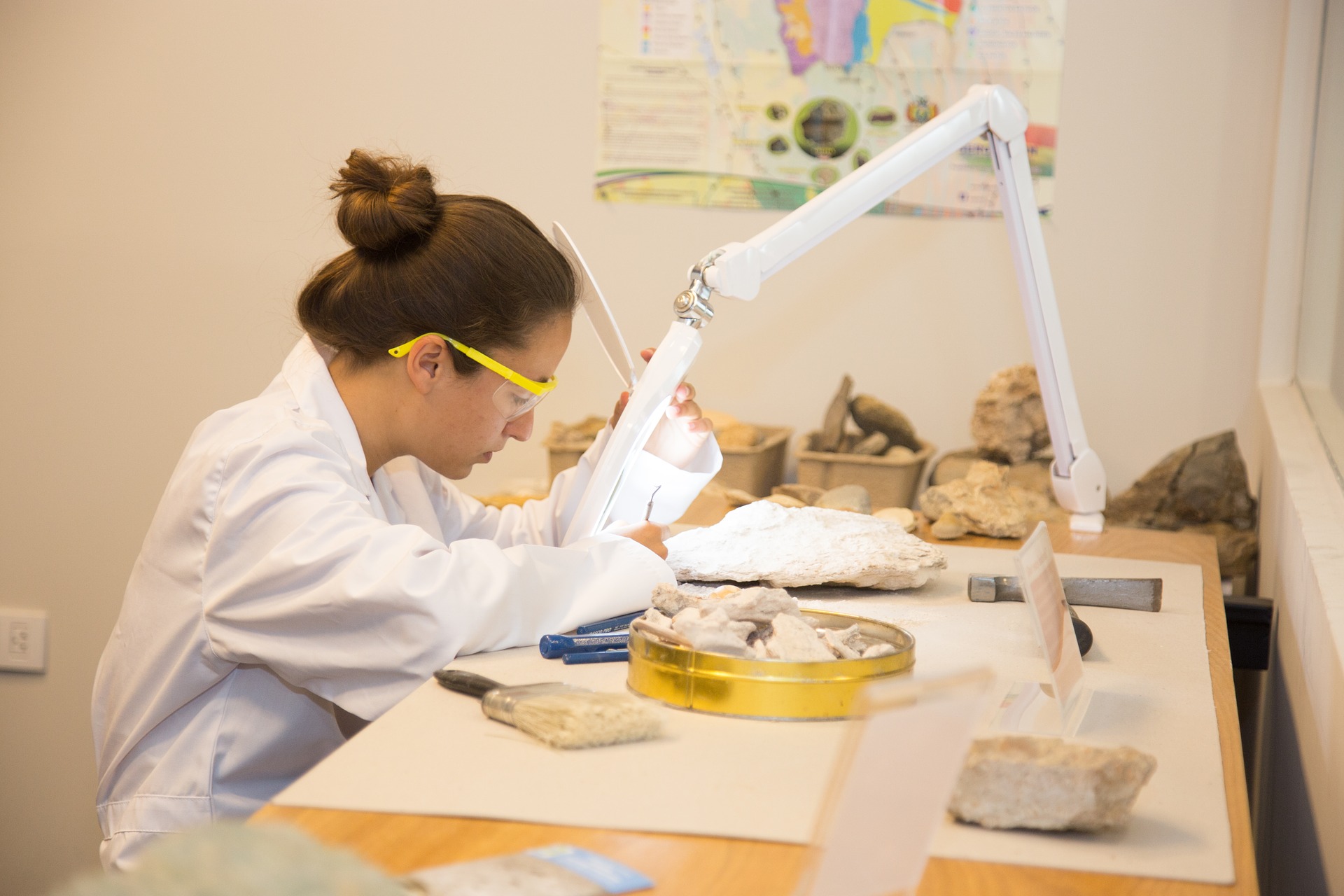 Women Scientists: The Recognition They Deserve

Are strong women overlooked and even disliked because of a cultural bias? In addition to the attention this has received recently, I have suspected a similar theme in some of the reviews of my first novel, Watermelon Snow.

Although generally favorable (4.4 out of 5 stars on Amazon), some comments have been critical of one of the protagonists, Kate, a glaciologist leading a group of graduate students on a summer field project on the Blue Glacier in Washington state. One person commented, “The main character was pretty rigid and demanding a lot of the time.” Another expressed a more negative view: “The main character, Kate, became so annoying I actually found myself cringing from her shrill tirades and outbursts.”

These responses reflect the reactions of individual readers, and it’s possible that I did, in fact, make Kate too abrasive. But another reader, a researcher, Jadwiga Richter, at the National Center for Atmospheric Research (NCAR) said, “The depiction of the female scientist is quite realistic.” Kate must be strong and assertive to survive in the highly competitive, male-dominated world of science. The soft female persona doesn’t stand a chance.

These comments prompted me to explore the topic of women in science more broadly. I found a recent article in the New York Times featuring the stories of female scientists at the prestigious Salk Institute and M.I.T. who have encountered gender bias that has hindered their careers. Prominent female researchers, who had been working in their fields for years, filed suit against their employers indicating that “women in the sciences had access to fewer resources than their male counterparts,” among other complaints. The fundamental question that the article raises is “whether women could, or should, be a part of the scientific profession [which] was as old as the profession itself.” Females graduate in the biological sciences in greater numbers than males, yet they are underrepresented in many academic and research institutions.

Recently there has been an effort to correct the lack of role models in science for girls. The website amightygirl.com published the biographies of sixteen women scientists under the title “Women Who Dared to Discover.”

Other publications are attempting to correct the record by telling the stories of “Alice Ball and 7 Female Scientists whose discoveries were credited to men” and Jerrie Cobb who, according to the Washington Post, would have been the “first American woman in space” but “Congress held her back.”

Literature produced by the Association for Women in Science indicates that there are unconscious biases and stereotypes that both women and men hold, which need to be acknowledged and overcome. Their website includes several articles describing how this can be done. A similar initiative to help educate women and girls (and men) was published in Scientific American: “A New Front in Fighting the Bias Against Women in Science.”

As the New York Times article states, “Nobody knows the best way to measure the merits of a scientist’s work,” so evaluations are subjective and contributions by women sometimes undervalued.

With humanity’s vexing scientific questions of how to address global warming and climate change we need the contributions of all scientists, regardless of gender, to help us surmount the challenges we face.

Do you know of instances in which girls have been encouraged to explore careers in science?

Next Post: CO2 Turned to Rock is Gone for Good

Thanks, Bill, for writing on this important topic. I cannot count how many times I have had to negotiate with those seeking federal funds to included more women scientists, participants, and stakeholders in their applications. Also, I have had to negotiate with funding agency decision makers at rank order “cut offs” to reach down one rank order to include a woman scientist who otherwise was considered too low scoring (by all male reviewers), even at less than 1.0 difference in rank. Finally, I note my own times addressing sexual harassment and unequal pay. Now that I am near retirement, I feel emboldened to challenge such issues, and I always win because gender no longer excuses such discrimination. Wish I had received equal pay for equal work for the prior 40 years! Thanks again for highlighting Salk and MIT. You could add NIH and CDC.
ellen

Ellen, Thank you for sharing your experience. Unfortunately, I suspect it is all too common as you say. Good for you and others who have spoken out about the unequal treatment of women in science.