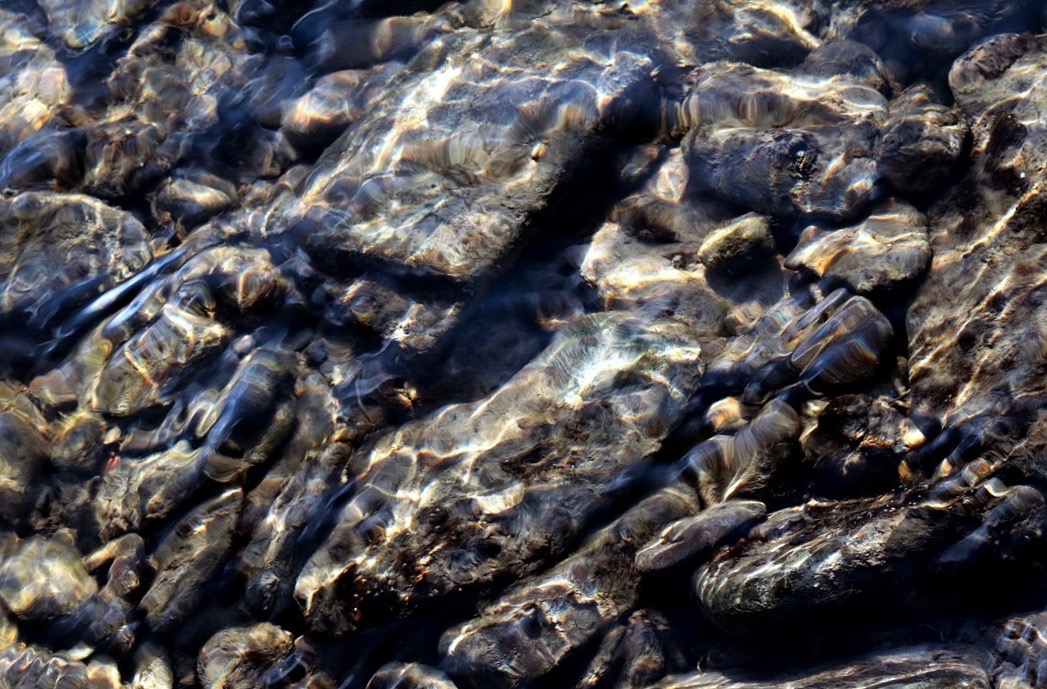 CO2 Turned to Rock is Gone for Good

What is the best way to save humanity from climate change? Should we cut back on fossil fuels, remove greenhouse gases from the atmosphere, shield the earth through solar radiation management, or devise strategies for people to adapt to inevitable changes? Given that we have had limited success curbing greenhouse gases while world temperatures continue to rise, why choose only one best strategy? We need to explore them all, and we are making progress in most areas—just not fast enough.

One proposed strategy, removing CO2 from the atmosphere, could make a huge dent in the problem. I’m not saying this is the best solution, but an important one. Some people worry if we focus on this, we might undercut pressure to cut back on fossil fuels. Again, I say, let’s do both.

Of the various methods being explored for removing CO2, the ones that show particular promise are those that don’t just sequester the gas deep in the ground where it risks escaping back to the atmosphere whenever there’s an earthquake, but the ones that convert CO2 to rocks such as calcite or limestone where it can’t escape.

The production facility in Iceland outside of  Reykjavik is the most advanced model of this in operation. There CO2 is dissolved in water and injected deep in the basalt rocks that were formed by the many volcanoes on the island. The facility has demonstrated that CO2 gas can be converted to rock within about two years—much faster than some had thought.

Since basalt is relatively common, about 10% of rocks on dry land and much of the rock under the oceans, this method could be used on a much larger scale. Unfortunately, this process requires an abundant water supply, such as available on Iceland.

Water is often scarce where basalt beds exist, so, an alternative approach was tested that used much less water. This video describes the project and how CO2 was converted to rock in a field experiment conducted by the Pacific Northwest National Laboratory in Washington State.

A third method of turning CO2 to rock uses small particles of nickel as a catalyst to create a chemical reaction combining CO2 and calcium or magnesium creating the mineral calcite, thus removing it from the atmosphere. So far, this technique shows promise in laboratories, but has yet to be implemented in the field.

The problem remains that we produce so much CO2, about 30-40 billion metric tons per year, that it would require a massive expansion of any of these techniques to remove a significant portion of it. Besides, the methods are too costly to be a practical solution today. But with adequate support and efficiency of scale, these costs can be brought down.

So, although there is no single solution, no silver bullet, to solve the problem that millions of us have created, and continue to create. All we can do is support the solutions that are being proposed, and hope that momentum will build.

Are you aware of ways that climate change is being combated in your community?

Next Post: Confronting Climate – Think it. Feel it. Do Something!