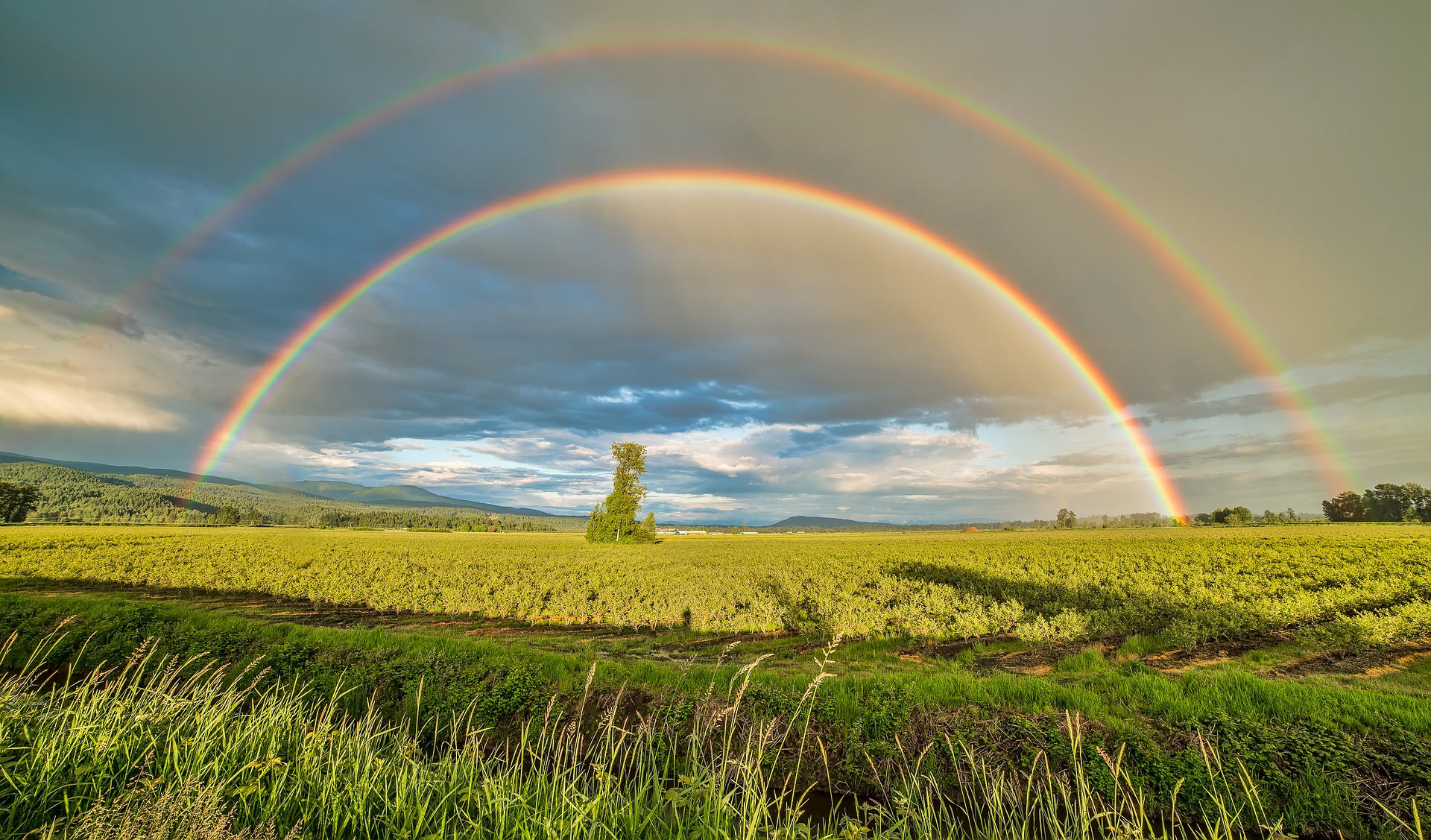 Before becoming an author, I was a high school science teacher, behavioral scientist in a technology corporation, consultant to an Alaskan health corporation, and strategic planner for a public school district. As I entered retirement, I wanted to continue making a contribution of some kind. I asked myself what is the biggest problem we face that I might help address. The answer was screaming everywhere, we must tackle climate change or face a slow-moving disaster affecting all of humanity. I decided to address this serious real-world problem by writing climate fiction, or cli-fi for short.

When I wrote my first novel, Watermelon Snow, I wanted the science to be plausible even though it was fiction. For example, I described the algae, known as “watermelon snow” as having medicinal properties. First, I didn’t want readers to discount the story out of hand because it seemed unlikely or even contrary to science. This prompted me to investigate the algae, and I found it occurs in abundance in the Olympic Mountains where my story takes place and is even found to have some antioxidant properties.

When I described a geoengineering intervention to solve global warming in my novel’s sequel, called Panic Peak, (in progress), I wanted the reader to believe that it truly had the potential to remove greenhouse gases world wide. I had read about an initiative in Iceland to sequester carbon dioxide from the atmosphere in the plentiful basaltic rocks under the surface. This seemed an exciting candidate for the solution to global warming that I was seeking. The problem was, could it be scaled up and implemented in various places around the world that did not have the geologic profile of Iceland?

Recently, I heard a story on National Public Radio which described a study underway in the midwestern United States testing the use of similar basalt rock, ground to a fine powder, to enhance crop yields and, at the same time, sequester CO2 from the air permanently. After a series of Google searches, I learned of the world-wide scope and scale of serious interest in this approach.

Although it is largely still an open scientific question, there are serious efforts underway to spread powdered basalt rock over agricultural lands as well as forests. The potential for this process is huge, on the order of gigatons of CO2 removed from the air for hundreds of thousands of years and at a cost that could be offset with government support through a carbon tax.

Therefore, my fictional account of solving global warming using a currently small-scale and experimental approach turned out to be plausible and scientifically sound.

Fictional writing can lead optimistically to ways that humans can and will overcome global warming. If nothing else, it can introduce concepts like solar radiation management and marine cloud whitening, which could be the creative spark needed to promote real-world interest and solutions. Positive (as opposed to dystopian) Cli-Fi can overcome the attitude that it’s too late for humans to do anything about climate change.

How has reading fiction opened your mind to future possibilities?

Glad to see your blog back! Also nice to near about positive thinking and potential innovations to com at our current climate change issues.