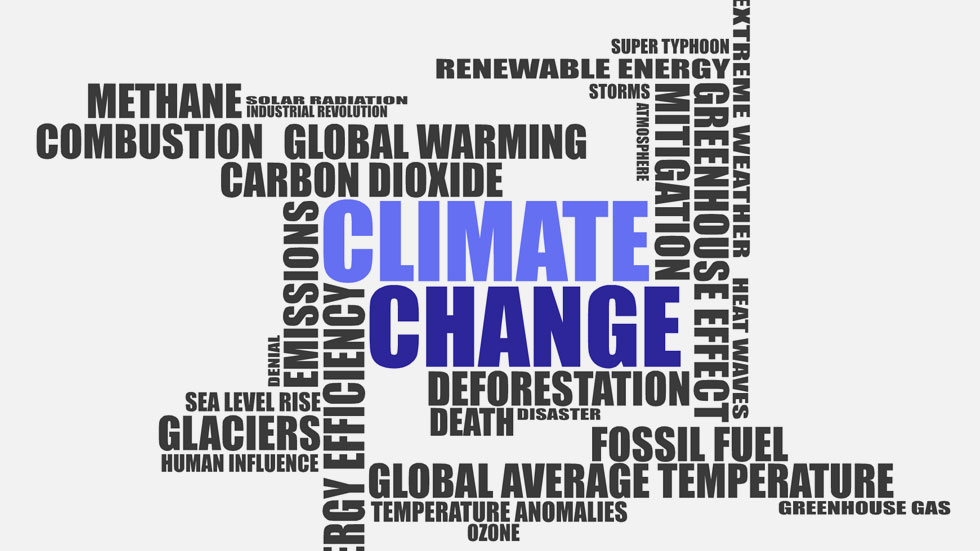 Truth be told, I didn’t set out to save the planet by writing a novel. Instead, I simply wanted to see if I had what it took to write one, period. Ever since graduating from college, I’d dreamed about being a novelist, about creating something others might enjoy. Once I retired, I decided to give it a try.

Bits and pieces of my plot and characters came to me as I went on my afternoon jogs, and they gradually grew into a story, like putting one bead at a time on a string. The “string” was the title, Watermelon Snow, an actual phenomenon, yet mysterious since most people had never encountered it.

Next, I had to choose a setting, and the Blue Glacier in Olympic National Park evoked memories of adventure. During the summer between high school and college, I did research there for the University of Washington, an eye-opening experience for someone who’d never been away from home before. Soon I had the idea of a mysterious discovery, revealed by melting glacial ice as the climate warmed, and the rest of the story unfolded from there.

Like many people, I have been concerned about global warming for a long time, but didn’t know how I, just one individual, could help solve this massive, worldwide problem. Recently, it occurred to me that I could make a difference by pursuing my personal dream of writing. Because my characters were struggling in their own ways to adapt to a warming planet, I realized I had written a climate fiction, or cli-fi, novel.

Others have had the same goal. Saving the World One Word at a Time: Writing Cli-Fi by Ellen Briana Szabo, is a recent example. In their novel, The Collapse of Western Civilization: A View from the Future, Naomi Oreskes and Erik M. Conway describe a fictional account of how “we—the children of the Enlightenment—failed to act on robust information about climate change and knowledge of the damaging events that were about to unfold.”

I’m sure most authors would like their work to make a difference in the world. But is this wishful thinking or is there some evidence that fiction might make such an impact on readers? A search of the literature suggests there are three primary ways that fiction can have lasting “real world” effects: social influence, empathy, and social interaction.

Social influence occurs when readers experience subtle changes in how they perceive the world. Fiction can move readers emotionally, making their thoughts more malleable. Also, studies have shown that readers tend to shift their attitudes toward the values communicated by characters in a story. There is even some evidence that reading fiction can affect brain chemistry, thereby altering emotions and behavior.

Grant, one of the two protagonists in my novel, Watermelon Snow, is aware of global warming but knows nothing about its effect on glaciers when he first arrives on the Blue Glacier. We see his transformation once he is exposed to the passionate commitment to fight global warming by the second protagonist, Kate, and the influence the rugged beauty of the environment has on him. Readers of this story might increase their concern about global warming after their exposure to Grant’s journey.

The second way fiction can influence readers is by increasing the ability to understand others through empathy. This has been described in terms of what has recently been called the “theory of mind” as readers perceive and understand the mental functioning of characters in novels. This can counter stereotypes that readers have and help them appreciate the value of others.

In my novel, Kate’s personality makes her tough and hard to relate to emotionally. We gradually learn that she developed her defensive shell after experiencing loss early in her life. She continues to feel loss when she sees that the beautiful mountain glacier where she works is shrinking noticeably due to climate change. This loss may be experienced by readers of the story through an empathic connection to her character.

One scene in Watermelon Snow involves a number of characters (first responders to a crisis) attempting to carry out their individual missions. But they are at cross-purposes because they can’t adjust to a situation that requires cooperation and coordination among them. Once readers witness how the tension created by the disjointed interactions of the characters in the novel is resolved through a win-win plan of action, it could be a lesson they might apply in their own lives.

Whether Watermelon Snow helps save the planet remains to be seen. It is one of a growing number of novels in the cli-fi genre that just might nudge readers in the direction of making a real difference.

Have you ever dreamed of writing a novel? Do you believe that novels might save the planet?

Kudos to you! I think your book WILL help people, and I know it will certainly touch and change people’s lives. Someday you’ll be regarded as a cli-fi pioneer!

Thanks so much Laurel. You know you were a big part of my getting started as an author. I’m grateful for your continuing regard for the work. Can’t wait to give you a signed copy.
Bill

Howard, thanks for your acknowledgment. You have always been a great support.
Bill

Can’t wait to read the book, Bill. Will it be available for my Nook? Of course an autographed copy would be better.

Thanks Roger, Yes it should be out in all eBook formats. I’d be more than happy to sign your copy. Stay tuned for the release.
Bill

Great post. I decided to try my hand at a novel about a year ago and am now sending out queries. I set out to do something in a cli-fi or ecofiction direction and ended up with something I’m calling a magical realism cli-fi thriller. Anyway, I’ll keep an eye out for Watermelon Snow!

Gregory, thanks for sharing your comment. I’d like to know when your novel is published. I too have found the reward in story telling, and now have a date for our release of Watermelon Snow—May 23. I would appreciate your review. Bill